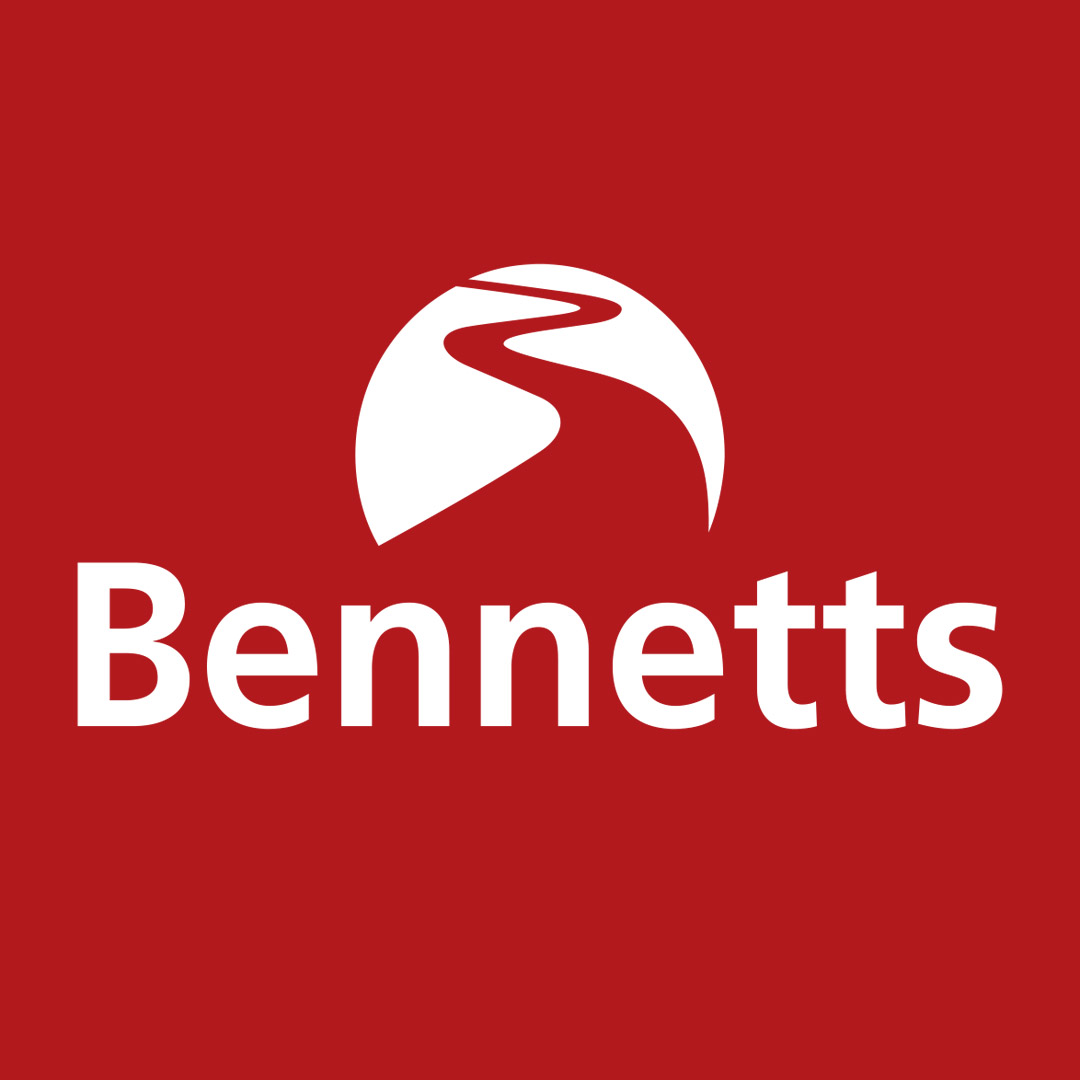 Since their introduction in 2012, the rules governing the Supertwin machines have been simple enough: change almost anything you like, as long as it’s not the frame! The concept was certainly an intriguing one, and the subsequent engineering was something that spoke of another era when global motorsport featured numerous smaller constructors. Here, you simply couldn’t ‘buy’ a race bike - and the level of engineering involved in transforming a 650 commuter bike into a TT race winner is significant.

But now we could be in for a real shake-up as the Lightweight TT gets a new name and a new rulebook, with the latest regulations allowing both Yamaha and Aprilia to compete in the smallest category for the first time in the modern era. The regulations for the newly-badged Supertwin TT will permit twin-cylinder machines up to 700cc, which opens the door to two motorcycles of note: the brand-new Yamaha YZF-R7 and the Aprilia RS660.

Whilst entering either machine at the TT would come with certain handicaps and a stricter set of regulations, the promise and potential of both motorcycles has driven a significant level of excitement and interest among teams and road testers alike. Yamaha’s YZF-R7 certainly shouldn’t be measured against its predecessor, a Superbike homologation special from the late ‘90s. In fact, the second generation of R7 has far more humble beginnings, based on the MT-07 street-naked, but it is still being touted as a bike that could define the future of a struggling middleweight category. How it would transfer to road racing and the rigours of the Mountain Course is up for debate, but its narrow and slippery design will make it incredibly aerodynamic on a course where top speed dictates.

The Aprilia, meanwhile, is already set for a thorough road-test in the very capable hands of Italian middleweight maestro, Stefano Bonetti. Already a winner at the North West 200 and featuring high on the leader-board at the TT, Bonetti will campaign the RS660 in this year’s Hill Climb Championship – a series the Italian won in 2020.

Could we therefore see a TT victory for an Italian on an Italian machine for this first time since Agostini and MV Agusta back in 1972? It’s the unknowns that make next year’s Bennett’s Supertwin TT so fascinating, but it’s also what occupies the thoughts of the race organisers and, in particular, TT Technical Director, Dave Hagen:

‘We felt it was important to keep any overall changes to the existing regulations to a minimum, but for parity through the field, there are additional restrictions for the larger-capacity machines. However, it’s not just fairness we are looking for. All races at the TT must have competitive integrity and we believe we can achieve that, delivering a race that’s not only close and exciting, but a real barometer for the future of the class.’

‘One thing we all know is that TT fans love variety, and this class is set to deliver more of that. The opportunity to add variety to the TT is something we constantly look for, but it has to be done in the right way at the right time - one mustn’t create variety at the expense of the event’s DNA or the integrity of the race. Much of the racing world has a watching brief when it comes to the direction of the middleweight classes – Supersport included - but the time is right for us to revisit the Lightweight TT and look again at eligibility.’

WHAT’S IN A NAME?

Since its reintroduction in 2012, the Lightweight TT for Supertwin machines has grown in popularity among both riders and spectators, not only proving incredibly competitive, but allowing more riders to challenge for top honours. Indeed, it was racing the Supertwin machines that gave James Hillier, Dean Harrison and Ivan Lintin their debut TT wins, while riders the calibre of Jamie Coward, Adam McLean, Derek McGee and Stefano Bonetti have mounted particularly strong challenges – running both Paton-mounted Michael Rutter and Michael Dunlop extremely close.

The inaugural TT race for the 650cc machines, however, was won by Ryan Farquhar, who can also take much of the credit for the development of the class. When the class was established, the race assumed the title of Lightweight TT, with the victors receiving the same trophy that was handed to the likes of Mike Hailwood, Jim Redman, Phil Read and Joey Dunlop. But the name ‘Lightweight’ has been something of a misnomer given the 650cc machines were close to double the weight of the 250cc 2-strokes that previously ran under the Lightweight banner, and so a change to the title of Supertwin TT more accurately reflects the characteristics of the class and brings it more in line with racing worldwide.

END OF AN ERA?

Lightweight or Supertwin. Whatever the name, it smells just as sweet to fans bred on racing pedigree and old-school variety. And things are about to get sweeter, with the potential introduction of two more leading manufacturers in Yamaha and Aprilia to challenge the class dominance of Kawasaki and, more recently, Paton.

Kawasaki, of course, are synonymous with Supertwin racing, thanks largely to Ryan Farquhar and his KMR team. Among the earliest adopters of the class, KMR pioneered the development of the Kawasaki ER-6, which quickly became the bike of choice, winning every Lightweight TT for five years straight and filling out the majority of the top placings.

Kawasaki were enjoying a large amount of success, but the TT needed a spoilsport; someone or something to act as disruptor. Enter Paton. Yes, it was historic Italian marque, Paton, who emerged as Kawasaki’s biggest challengers by unveiling the S1 – a bike built and homologated primarily to compete at the Isle of Man TT. Even then - and despite being streets ahead of most the field - the S1 was powered to TT success by a Kawasaki unit!

That success came quickly too, with TT veteran Michael Rutter putting the S1 on the podium for the first time in only its second year. He duly went on to take a first win for the brand in 2017 before a factory-supported team stepped into the fray a year later with TT ace Michael Dunlop now in the ranks. Perhaps it was only then that the class had Michael’s proper attention – the mighty Paton propelling him to two more TT victories in 2018 and 2019, breaking Mike Hailwood’s long-standing record for TT wins by different manufacturers, and setting a new lap-record for the class along the way.

So, should we really expect an end to the two-horse race between Kawasaki and Paton? With new models and manufacturers adding an exciting new dynamic, one wouldn’t bet against it. While Suzuki, CFMoto, and even Norton have featured in the category over the years, they all played by the old rules. Now things are different, and win or lose, it’s going to be SUPER.