GET MORE FOR FREE WITH TT+

Launching this spring, the TT’s very own digital channel (TT+) will gift year-round access to your favourite event – as well as your favourite TT competitors. A full grid of brand-new free-to-access content is already revving up for delivery in 2022 and 2023, featuring all the very best race action, a mountain of original content, and hours of newly-captured footage, all set to immerse fans in the TT like never before.

Two of the most exciting and fascinating pieces of content coming to TT+ will be an annual feature-length documentary (Autumn 2022) and a multi-episode docuseries (Spring 2023). Featuring a number of top teams, riders and other personalities, the films will tap into the global appetite for behind-the-scenes storytelling, delving deeper into this high-stakes event, whilst mining its rich seam of incredible athletes and colourful characters.

We’ll also be bringing you a new level of visceral race action to your smart TVs and devices, thanks to some exclusive on-board action and some raw footage like you’ve never seen before. Indeed, the live coverage, with all its extra cameras, will help transform your year-round viewing on TT+ as well, helping to deliver more of what you love to the free-to-access platform. 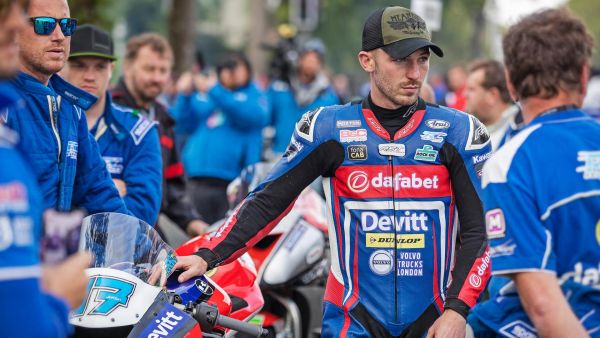 MORE OF YOUR HEROES

Credited with ushering in a new generation of fans, the feature-length documentary film, Closer to the Edge, received critical acclaim from audiences and movie critics alike. Now, eleven years after Guy Martin, Ian Hutchinson and Conor Cummins all burst out of the big screen and into people’s lives, a new feature-length documentary is set to follow in its wheel-tracks.

Mixing the raw authenticity and edge-of-the-seat storytelling of its predecessor with today’s production methods, the latest film promises a new level of captivating and visceral racing action as we take a closer look at the event’s biggest stories and personalities in 2022.

Those personalities also get the fly-on-the-wall treatment with the launch of an annual 8-part docuseries that promises intimate access to the people who take part in one of the world’s greatest racing competitions. Taking its cue from the trail-blazing Netflix show, Drive to Survive, the series will go beyond the fight for the podium, revealing the highs and lows of competition at the TT and what motivates this elite band of racers as they risk everything in the ultimate test of speed and endurance. 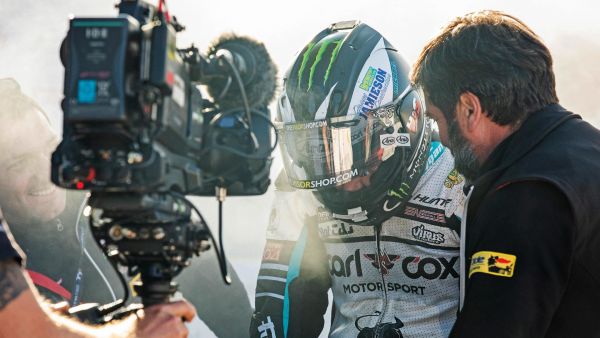 GET INTIMATE ACCESS TO THE TT’S BIGGEST STARS WITH TT+

Subscribing to TT+ will give you instant access to over 24 hours of archive race highlights, featuring as many as 80 races from the modern era. From the first sub-17minute lap to the first 135mph lap, you can replay some of the greatest moments in recent memory. And what about those classic on-track battles that capture our imagination? McGuinness v Dunlop, Dunlop v Hutchinson, Hickman v Harrison; rivalries that have helped to elevate the TT to a level few thought possible.

But there’s more to our heroes than trophies and medals, and TT+ will be uncovering more of what drives them to take on the world’s greatest road race, thanks to a series of special films and in-depth interviews (Autumn/Winter 2022/2023). And what about how they do it? TT+ will also help to explain the idiosyncrasies of TT racing, including how to master the course and how to prepare mind, body and bike before taking on ‘The Mountain’.

But the plusses for fans don’t even stop there. Subscribe to TT+ and you’ll gain free access to live events such as the TT Preview Show (April 2022) as well as coverage of the TT’s first Esports competition, coming in the near future.

You can also enjoy ‘The TT Podcast’ every fortnight on TT+. Filmed with an inside-the-studio perspective, we’ll soon be adding another dimension to these inspiring conversations. With episode one making its debut in the top ten of sports podcasts, and episode two cracking the worldwide hot one hundred, the podcast is already starting to catch fire. There’s plenty more to come, too, with Chris Pritchard and Steve Plater adding a daily update from this year’s TT to their ever-growing schedule. 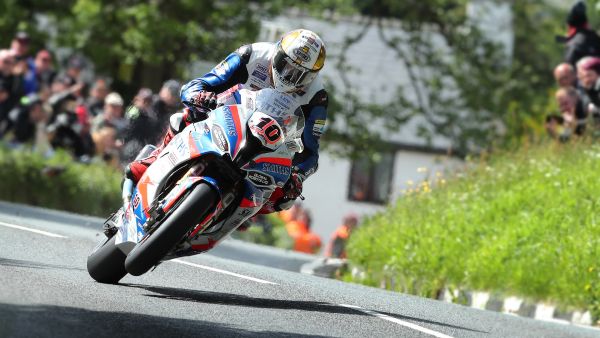 GET INSTANT ACCESS TO HIGHLIGHTS OF 80 RACES WITH TT+

TT+ will launch this April and will be available at iomttraces.com, accessible online, on mobile and via Smart TV. It’s completely free to subscribe and all the aforementioned content will be delivered direct to you with no extra charge.

Live coverage of the races is also available via the TT+ platform and to access this content, you’ll need to purchase a Live Pass. The TT+ Live Pass will be available for a one-off payment of £14.99 and this will gift you live coverage of not only every qualifying session and every race at TT 2022, but also all of the insight and analysis that goes with it.

With over 40 hours of TT on offer, the Live Pass represents tremendous value for money for fans both close to home and around the globe. In fact, with up to ten days of Mountain Course action in 2022 (six qualifying sessions and four race days) that’s as little as £1.50 a day!