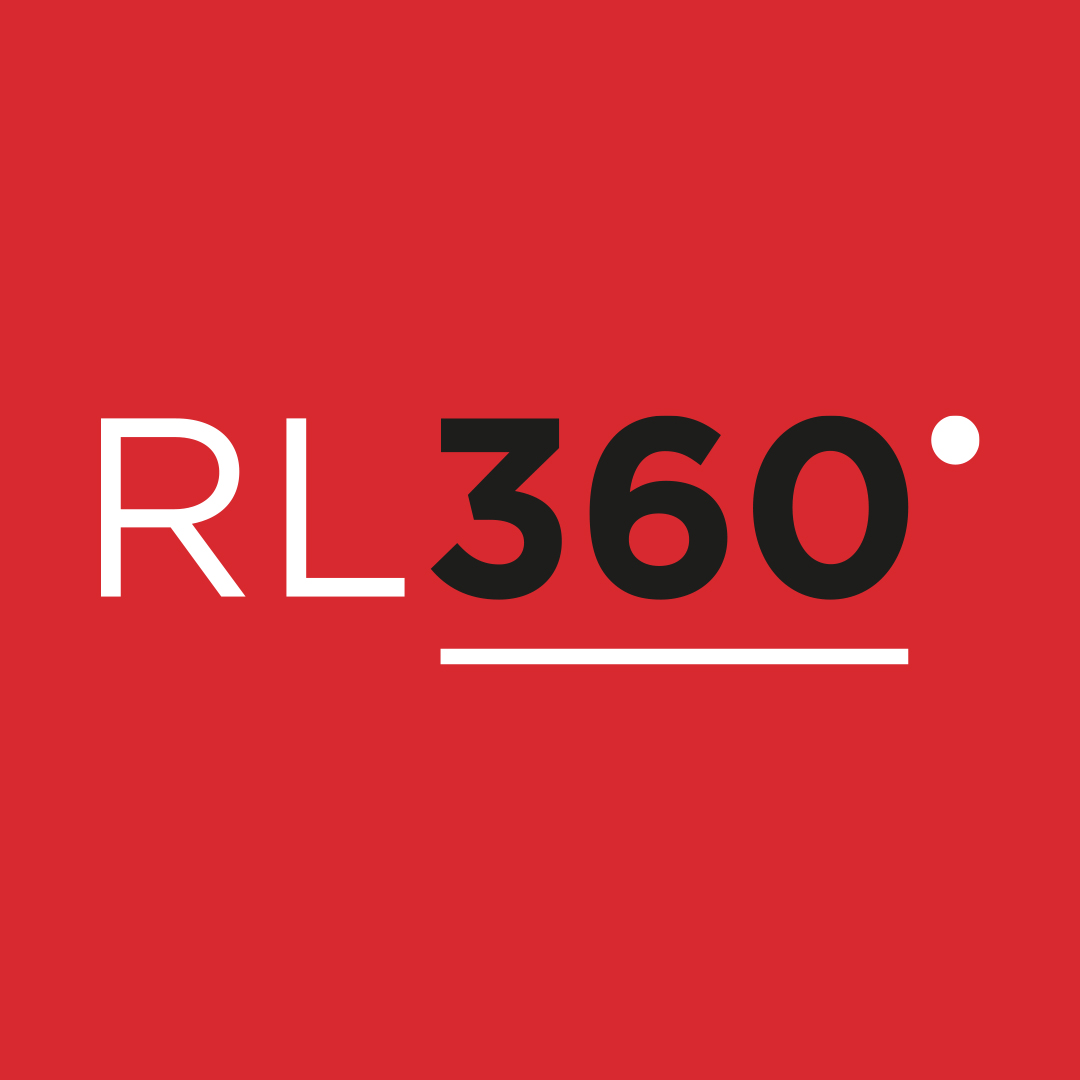 RL360’s relationship with the Isle of Man TT is a longstanding one – we’ve been title sponsor of the RL360 Superstock Race since 2002.

And our strong connection with the event isn’t only on the sponsorship side. Our Finance and Commercial Director Mike Crellin even enjoyed a successful TT career, retiring from the sport in 2008.

Based on the Isle of Man and operating internationally, we have offices in the Middle East, Far East, Africa and Latin America. We are part of International Financial Group Limited, which has over 80,000 policyholders, in 170 countries, in excess of US$12bn in assets under management and employs over 350 staff, 90% of whom are based in the Isle of Man.*