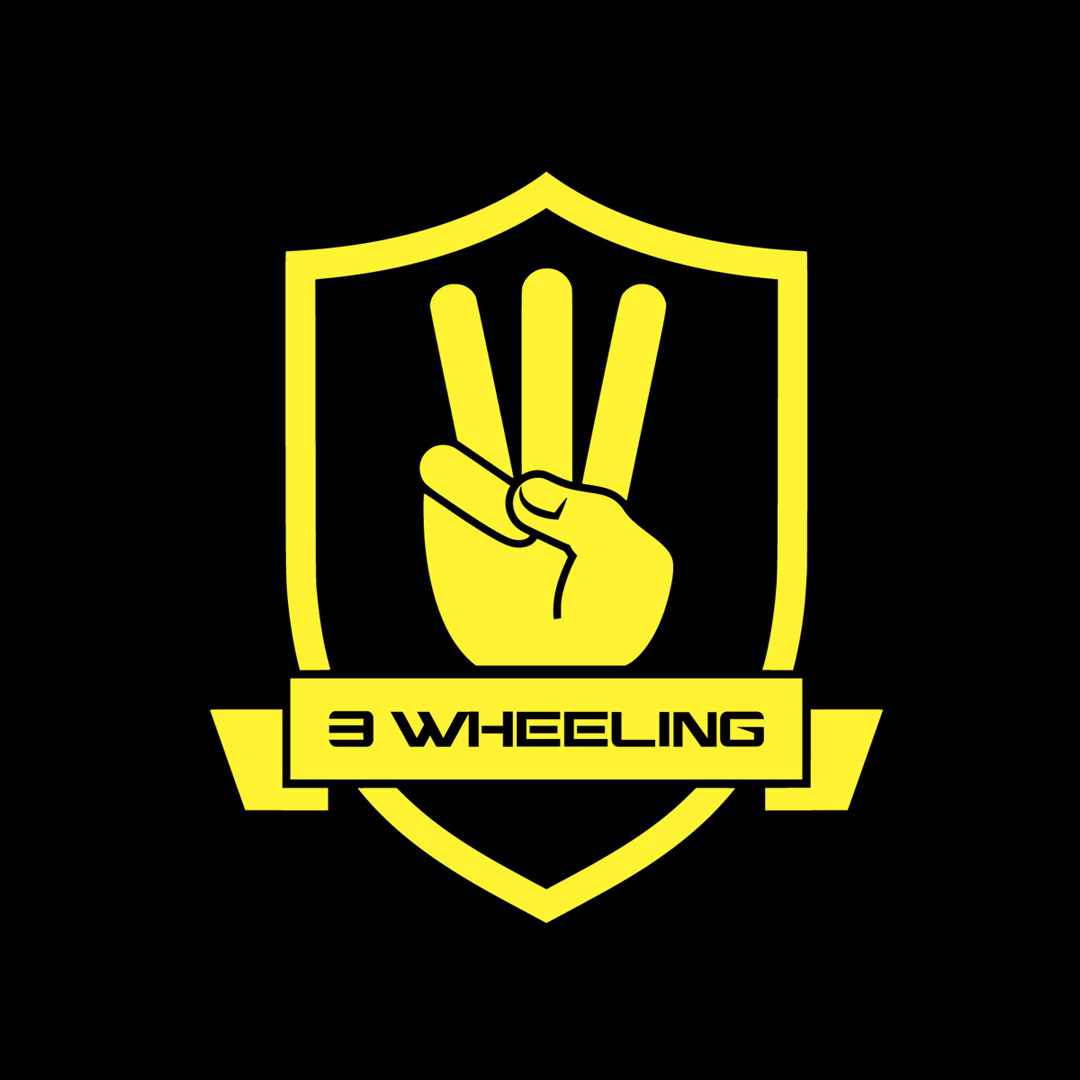 3WHEELING.media was founded in 2015 by Isle of Man businessman and motorsport enthusiast Chris Beauman. Having previously sponsored some of the world’s top sidecar teams, the creation of 3 Wheeling is his personal sponsorship of the entire sport.

OUR MISSION To introduce, promote and unite all classes of 3 WHEELING racing AROUND THE WORLD

3WHEELING.media’s promotional activities are achieved through its highly acclaimed documentary movie about sidecar racing at the Isle of Man TT, a worldwide ambassador programme and its social media sites with over 1.5 million followers.