A new Safety Management System (SMS) brought about a raft of changes when it was introduced ahead of TT 2022. Some were visible, such as digital red flags and new fast-response vehicles. Others, like a redesigned Race Control, were less visible, but the aim of every change was the same – to reduce the risk of an accident. However, this work was just the beginning of a never-ending process to improve the levels of safety at the Isle of Man TT Races, which continues apace in 2023.

Whilst his role as Clerk of the Course may come to the fore when the Island’s roads close and the bikes head away from the startline, Gary Thompson’s work at the Isle of Man TT Races is very much a year-round effort.

Course inspections, incident investigations and countless planning meetings with marshals, the emergency services, event officials, and government departments are just some of the things that go into making the TT happen. Which means that whilst he lives in the UK, you’ll find Gary working on the Island throughout the year.

We caught up with him on a recent visit to run through the changes coming for TT 2023, all in the name of safety management.

At 37.73-miles in length and covering an area of 100 square miles, keeping track of activity on and around the TT Course is arguably the biggest challenge for the men and women in Race Control.

An army of several hundred marshals have been their eyes and ears since radios were brought in several decades ago, and an advanced transponder and timing system gives a good indication as to every competitors’ location around the TT Course, but for 2023 Race Control can look forward to instant and comprehensive location information courtesy of a new GPS system.

GPS tracking was first introduced in 2019 to monitor the movements of non-competing vehicles such as Course Cars, Response Cars, and other emergency service vehicles. The system was then tested on a number of competitors’ machines in 2022 and following the success of this trial, every competing machine and every non-competing vehicle that may require access to the Course will carry a tracking device at the 2023 Isle of Man TT Races.

For Gary and his team, the technology will give them data and detail hitherto unheard of at the TT:

“GPS tracking gives us ultimate oversight of the Course. We’ll be updated on the position of every vehicle every second, to an accuracy as close as 10 centimetres. We’ll also be immediately notified if a vehicle stops moving for any reason, whether that’s a breakdown, an incident, or anything else.”

“GPS technology is far from new, even in the world of sport. You see it deployed at events that cover huge areas like the Tour de France and in motorsports where there are very high speeds like MotoGP, but – as with many things – the TT has its own set of unique challenges!”

“GPS needs a clear line-of-sight to satellites to work, so when you think about the sustained high speeds, the lean angles, the bumps, the tree cover and the blackspots within the glens and villages, you start to realise that we’re really testing this technology. That’s why it’s been critical for us to thoroughly test the system over a number of years so that we can be sure we can rely on it, as incorrect information is actually worse than no information. Even in the trials though, it’s proved itself as a great tool that’s allowed us to manage situations quicker and more easily.” 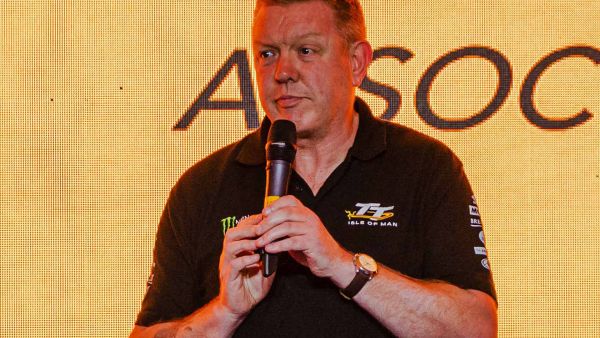 For Gary and his team, the technology will give them data and detail hitherto unheard of at the TT.

Before they turn a wheel and get to head off towards Bray Hill, there are a number of pre-event checks that each competitor has to go through. Race licences and paperwork are checked in the ‘Signing-On’ process, riding equipment is inspected by the Technical Officials, and all competitors are required to attend a Riders’ Briefing.

A lot can change in the fifty weeks from one TT to the next, so these briefings are an important opportunity for Gary to explain any changes to the processes at the event – such as the digital red flag system that was introduced in 2022 – or changes to the Course itself. Resurfacing, the removal of trees, new windsocks; anything that the competitors might need to be made aware of.

This year an additional briefing is being introduced, but this time it’s Gary and his team that will be doing the listening:

“After every event we always ask for feedback from competitors as to how we can improve their TT experience. They often have some great ideas or raise some important points, and sometimes I think, ‘I wish we knew that sooner’. So, for 2023 we’re introducing an additional Rider Briefing partway through Qualifying Week.” 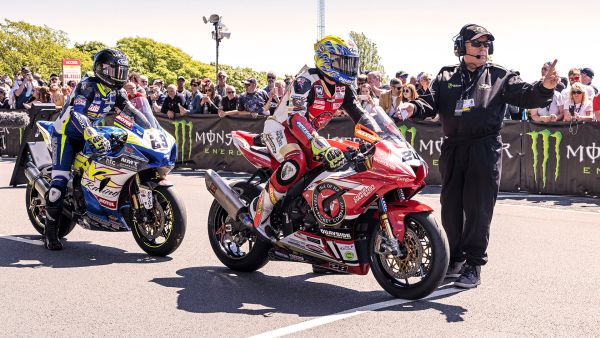 "After every event we always ask for feedback from competitors as to how we can improve their TT experience."

“It isn’t a compulsory briefing, but we’ll be encouraging all competitors to attend as it will be an opportunity for them to feedback to me and the Race Organiser team. It’s a chance to touch base, get any feedback from riders, and for them to raise any concerns about the event, the Course, the paddock, or anything else and if needs be we will make changes in real time during the event. Competitor feedback is invaluable and I’m hoping as many riders as possible from throughout the field will take up this opportunity.”

Newly introduced at TT 2022, the Digital Red Flag system was one of the big successes that came from the Safety Management System. Gary and the team in Race Control had the ability to issue a full-course Red Flag at the touch of the button, and there was universal praise from competitors about the system and how visible the light panels were – viewable from over a mile on certain sections of the Mountain.

Following the success, the use of the system will be expanded in 2023 as Gary explained:

“We had 28 units around the Course in 2022 and there will be an additional 7 in place for TT 2023, but we’ll also be using them to issue Black Flags – getting faulty machines off the Course quicker and from the central location in Race Control.”

“They are somewhat of a rarity in circuit racing but given the rigours of the Course and the stresses the bikes are under, plus the risk a potentially faulty bike can have on a competitor and on other competitors, Black Flags are far more common at the TT.”

“A suspected faulty machine will still be reported in the same way, with our marshals observing and reporting any potential issues, Race Control making a decision on whether or not a machine should be stopped, and our team of Travelling Marshals inspecting any bike that is stopped, but the Digital Flag System will now supplement the marshals deploying Black Flags to the riders.” 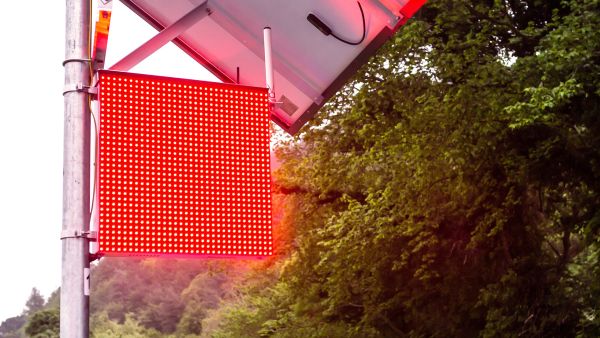 TT 2023 will see changes to the Regulations that affect the grid formation for each race, with the Race Management Team – the group responsible for managing the race entry – choosing to return to the format used prior to TT 2022.

For each race, the ‘seeded’ riders from 1 to 20 will start in number order at the usual ten-second intervals. The rest of the field will then be ordered by qualifying speed, retaining the same racing number they used in Qualifying and that spectators can find in the Official Programme.

Gary explained the decision to revert back to the previously-used format:

“We trialled a revised system last year which saw every competitor set off in number order, irrespective of qualifying speed. Whilst the Race Management Team worked hard to assign race numbers in order of speed by using data from past performances, some competitors far exceeded expectations whilst others were perhaps not achieving the lap times we had anticipated.” 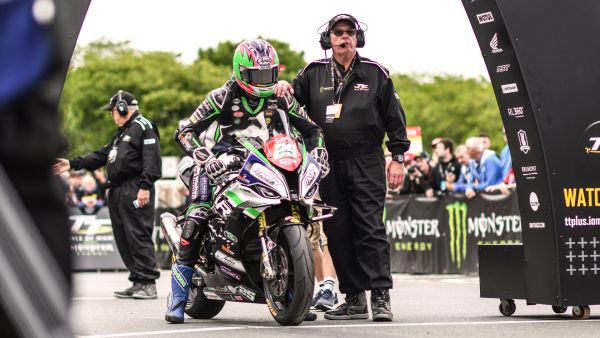 "Setting off in number order is good for the watching fans, but the speeds at the TT are now so high that safety takes absolute priority."

“Having all the competitors start in number order clearly makes it easier for the fans around the Course to follow the action, but reverting back to the system that was used in 2019 means there will be less disparity in speed between competitors throughout the grid, which has obvious safety benefits. Setting off in number order is good for the watching fans, but the speeds at the TT are now so high that safety takes absolute priority and we had significant feedback from the riders across the entry that they wanted us to revisit this and as such, we have.”

You can learn more about the initiatives delivered as part of the Safety Management System here.